Well it’s the 29th February, I’ve spent the morning waiting by my phone waiting for the leap year proposal but it looks like it’s not going to happen. Scarlett Johansen! That’s it, we’re through, you had your chance so no running to me in a few days time, banging on my door and pleading to let you into my life.

As you can see, the absence of alcohol for 6 months has not curbed my tendency towards self delusion and narcissistic fantasy, but it has nevertheless been a very interesting and surprising journey. Talking of journeys I’m day one into my first holiday since giving up the booze. I’m writing this in a small cottage in the Peak District, ready for a week of bracing walks amongst the beautiful hills of this part of England. Normally such a week would be full of bottles of wine, gin and beer and my “treat” would be to have six or seven consecutive hangovers simply because I can.

What a relief and freedom to not have that to look forward to. Sure I’ll miss drinking some ales in the many local pubs (I’ve booked a cottage with three pubs within 100yards !) but I’ll be able to wake up feeling refreshed and ready to embrace this fantastic part of England, fully aware and alive.

6 months, yes I’m happy and pleased with that. Never thought I’d manage it and once I got through the first couple of months it’s been a surprisingly straight forward journey. It’s only been that way I’m sure because for me I’d had a trial run of three months last year and then prepared for giving up by drinking all through August as my way of saying goodbye to a friend who’d outstayed his welcome. That worked for me but probably wouldn’t for others.

I know giving up has been good for me and I’ll not go through those benefits as anyone reading this will know already about the health and psychological benefits. What I find myself reflecting upon is the issue of moderation. Many of the other bloggers have been here and when one has shown the will power to stop drinking an addictive substance, the thought obviously strikes you that well I’ll utilise that same will power to moderate. In other words- I stopped drinking because I couldn’t moderate. I have shown great willpower so I should be good for going back to drinking as a moderate drinker.

On one level I know it’s a false belief, an illusory promise of joining the legions of moderate drinkers who enjoy the pleasure of drinking without any of the disadvantages.

But I need to settle this in my mind once and for all. I think I have. For me moderation is not my way. My attraction to alcohol was the drinking excessively and becoming inebriated. I’m an excessive sort of person so abstinence actually suits my personality more than moderation. I was of the school of thought that said if one drink is good then 6,8,10 drinks must be 6,8,10 drinks better. Having been that kind of drinker I’m not sure I could be that guy with one pint or one glass of wine in his hand all night.

Then there is the biggest argument against me being able to moderate and that is the nature of alcohol itself. It’s a psychoactive drug. It loosens the control aspect of our brains allowing us to be more uninhibited, freeing us to say and do things we might not normally do or say. That in itself is problematic and I’m sure I’m not alone in cringing at the thought of things I’ve said and done whilst under the influence of alcohol. And that is the point. Moderation is essentially about control. It’s setting limits and saying this much and no more. The trouble with alcohol is I set those limits when sober and try and implement those previously set limits whilst under the influence of the very drug I’m trying to limit. Between the rational setting of limits and the implementation I have drunk alcohol and loosened the sensible, rational part of my brain so at implementation of moderation time, my controlled loosened brain is saying, “don’t listen to that moderation nonsense, enjoy yourself, don’t be boring, go on, have another drink”. So I have another drink and the good intentions evaporate as my rational brain disconnects completely until the next day I berate myself for not moderating.

That seems like a kind of hell to me. So sod moderation. There’s sound reasons why it’s not going to work for me. Yes I’ll miss a beer, wine, gin ocassionally, but not as much as I’d miss the life I enjoy now if I did start again. I think I’m effectively saying I’m glad I stopped, I enjoy being sober, it’s a gift in terms of quality of life being sober, and I’ll pass on that offer of a drink thanks.

Right, off for a walk! No proposals but feeling good all the same. 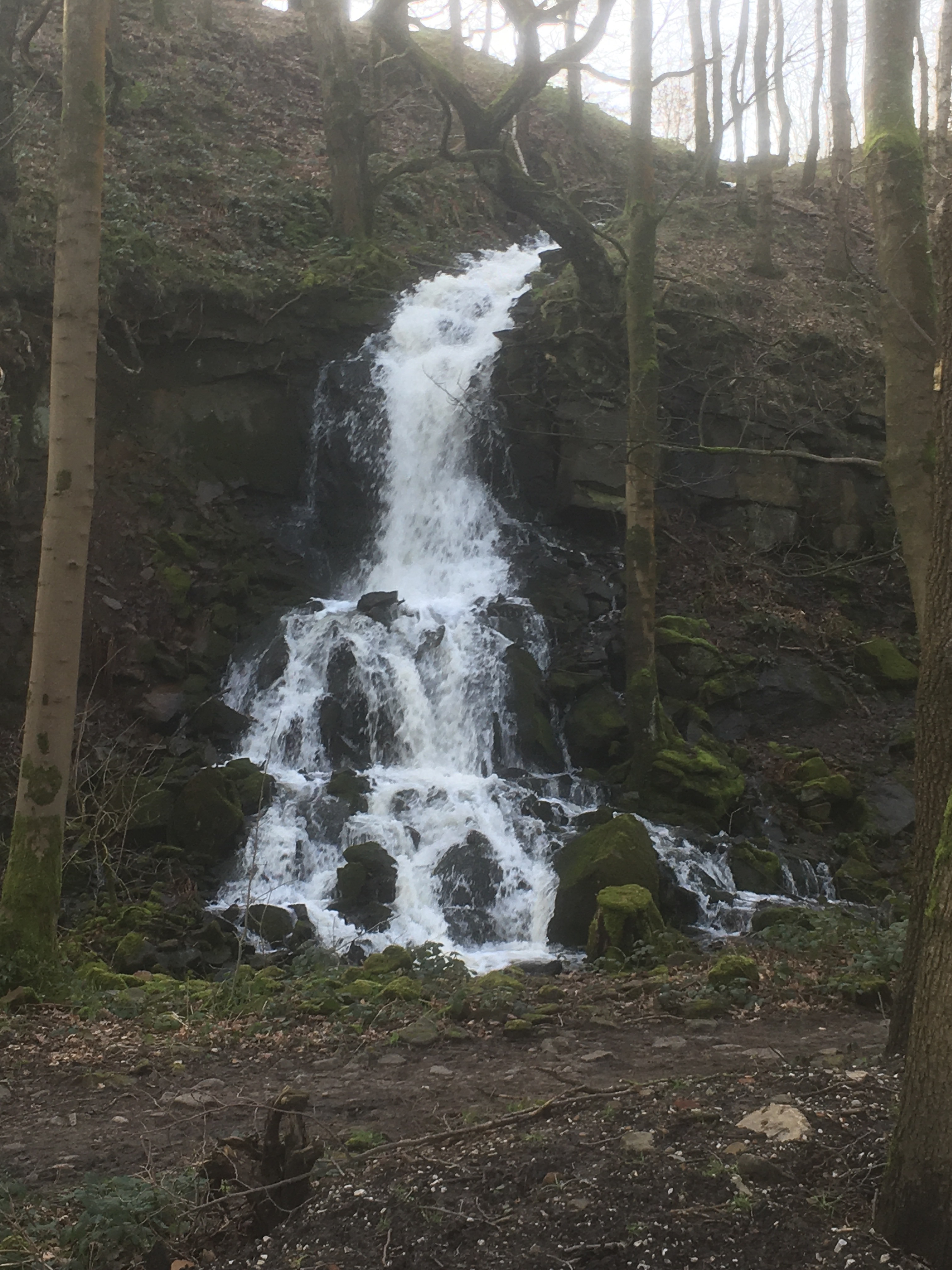 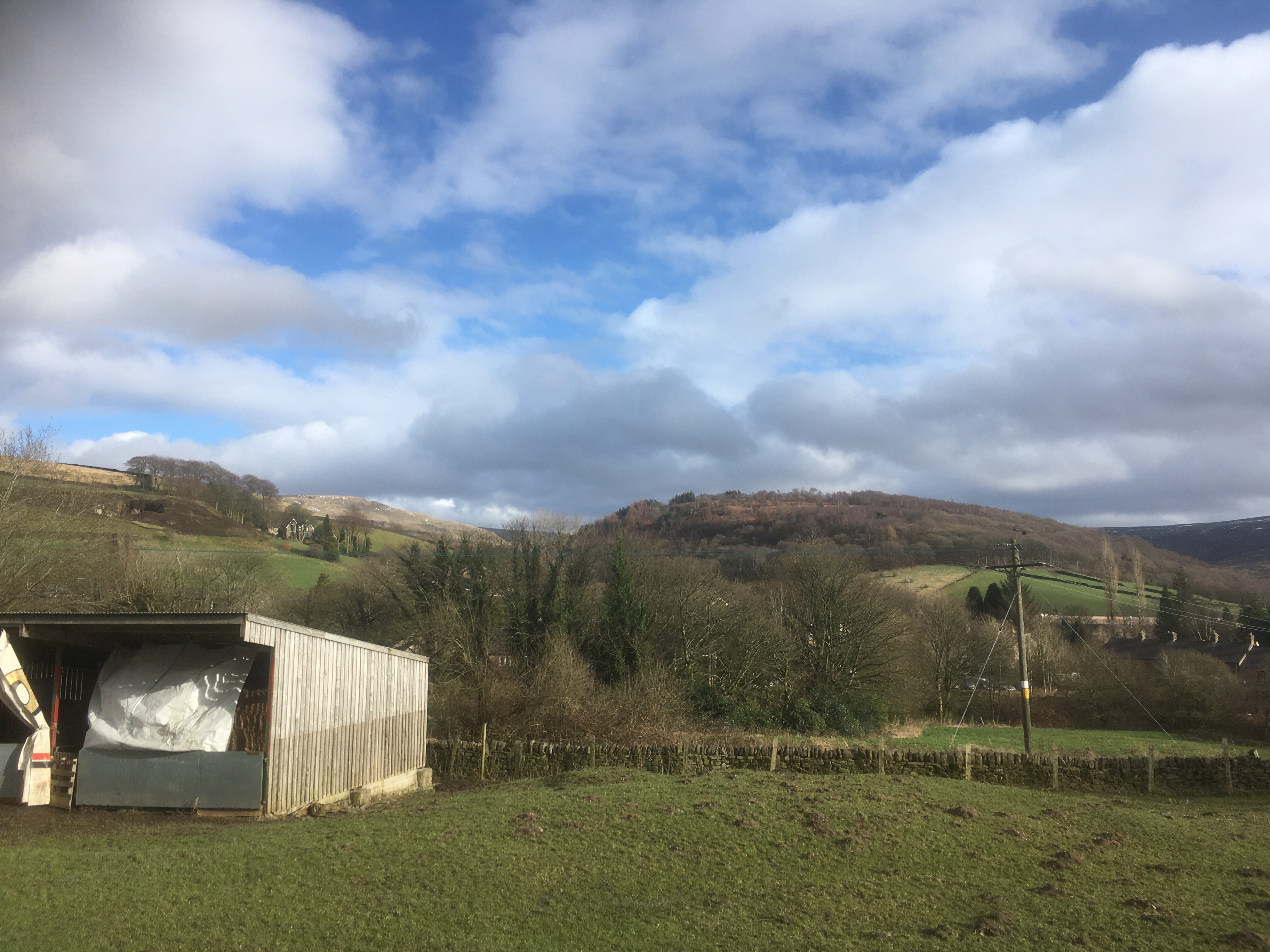 At doctorgettingsober’s suggestion here are some pics from my first local walk.Not sure what Rheas are doing here! 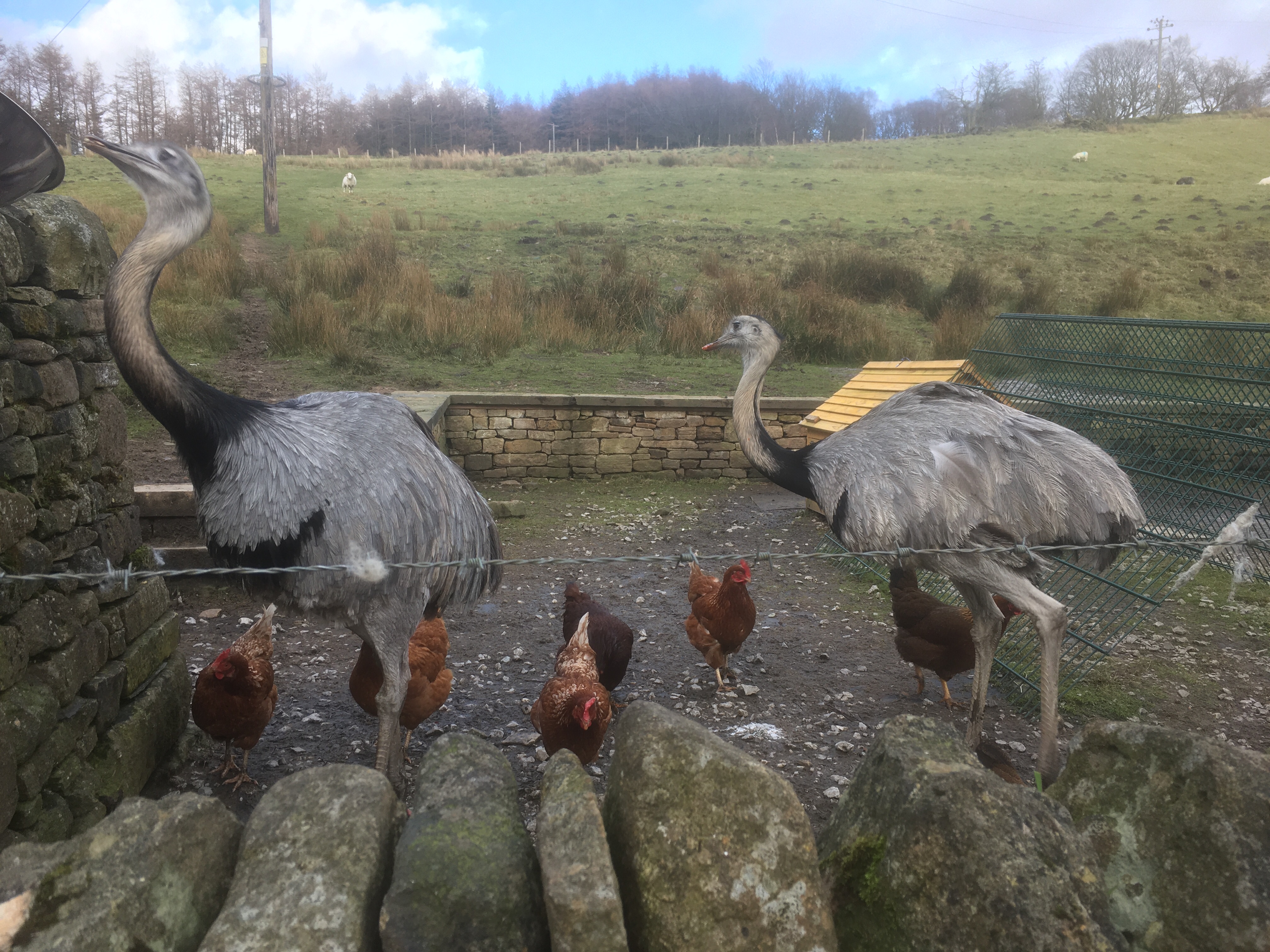 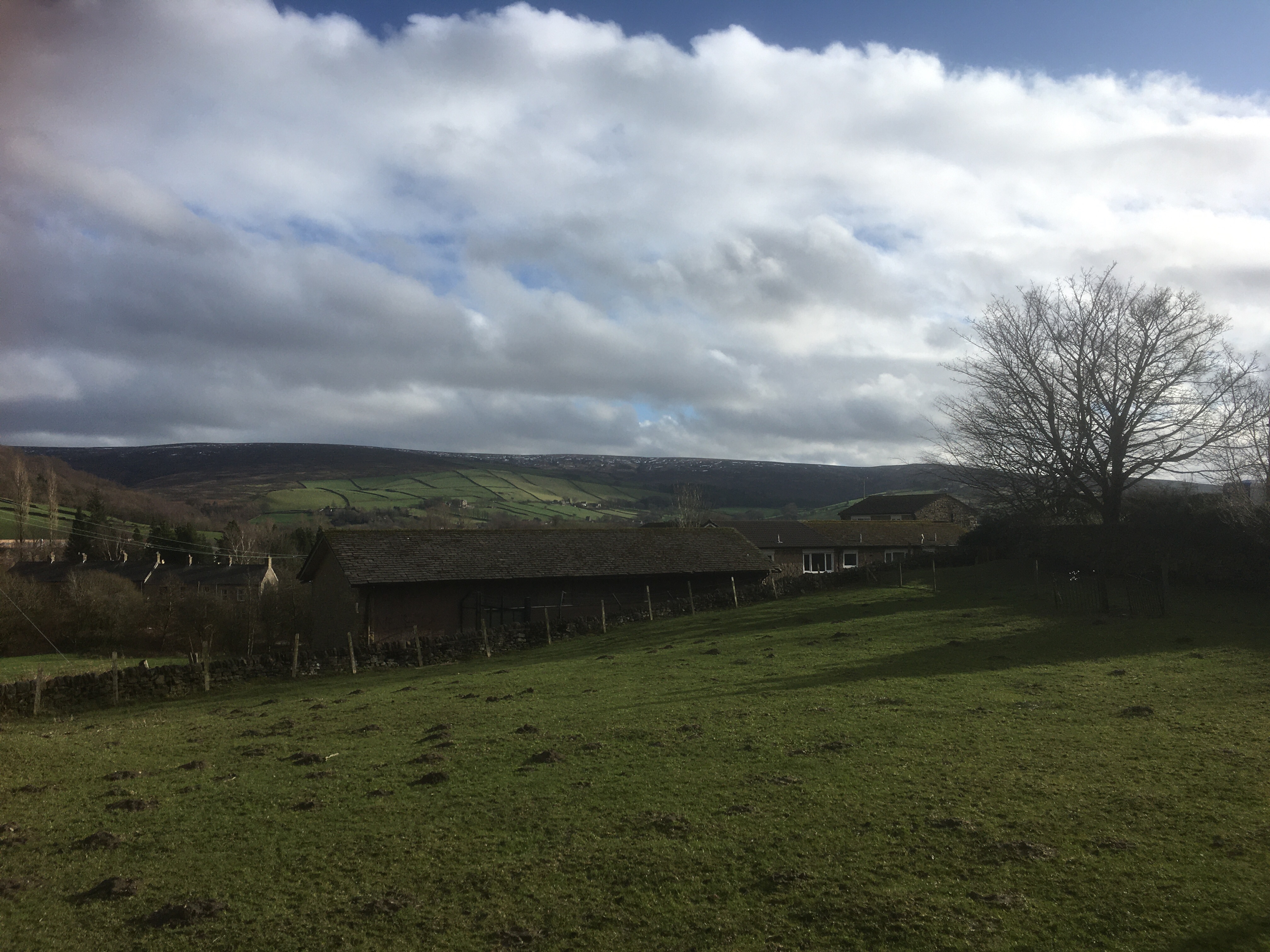 The joys, benefits and challenges of living alcohol free

Philosophy is all about being curious, asking basic questions. And it can be fun!

Just trying to get through this thing called life.

Choosing to Live Rather than Exist

my life without alcohol

Operation Get A Life

Getting myself sober; the ups and downs

Yoga Teacher, living from the Heart

Storm in a Wine Glass

I used to drink and now I don't

Finding my contented self the sober way

I am a retired teacher who quit drinking and found happiness! After going deaf, I now have two cochlear implants!

In reality I was barely functioning at all - life begins with sobriety.

the MIRACLE of the MUNDANE

from liquid courage to sober courage

a joyous, grateful and muddled recovering alcoholic & his ramblings